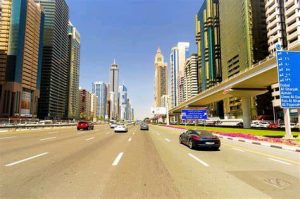 In September, a viral video surfaced online in which some Nigerians were reportedly stranded at the Dubai international airport and their passports seized. 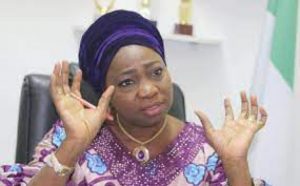 Chairperson of the Nigerians in Diaspora Commission (NiDCOM), Abike Dabiri-Erewa, had said despite being warned, some Nigerians who were sent back from Dubai tried to circumvent the new visa rules of the United Arab Emirates.

To this end, the Head of Press Unit, NEMA, Manzo Ezekiel, in an invitation preceding their arrival, said the evacuees are expected to arrive at the Hajj Terminal of General Aviation Terminal (GAT) private wing of the Nnamdi Azikiwe International Airport, in Max Air, on October 22, at about 7: 30am

He said: “About 500 stranded Nigerians in Dubai and are being evacuated back home by the Federal Government are expected to arrive Nnamdi Azikiwe International Airport, Saturday early morning 22nd Oct 2022.

“I am directed to request you to cover reception for the returnees at the Hajj Terminal of General Aviation Terminal (GAT) private wing NAIA, Abuja,” he added.