TRAGIC: An Akanu Ibiam Polytechnic Student Commits Suicide Over A Misunderstanding With Her Boyfriend 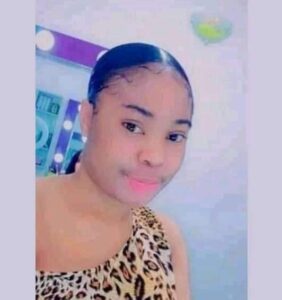 The deceased student identified as Olivia James a ‘HND student’ consumed a poisonous substance after a misunderstanding with her boyfriend identified as Henry who is now said to be on the run. 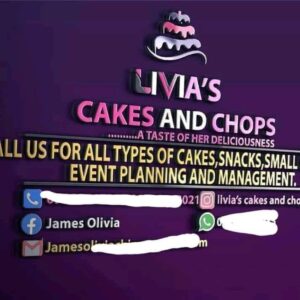 According to news reports, during the course of the misunderstanding, Henry stopped taking Olivia’s calls, rather an unknown female is said to be the one answering the calls. 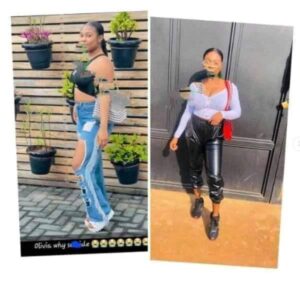 Unable to live with the realization that the man she has been spending all her savings,on was likely cheating and acting uninterested in their relationship, Olivia took the drastic move of ending her life. 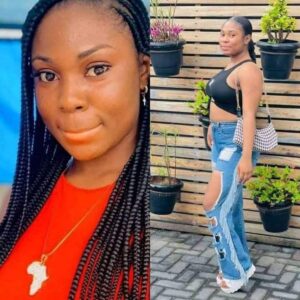 She left a Whatsapp message for one of her friends about taking her life and was found unconscious in her apartment, by the time she was rushed to the hospital, she was pronounced dead. 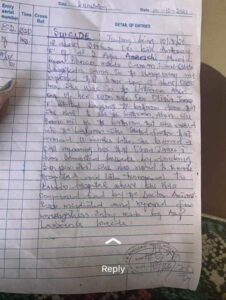