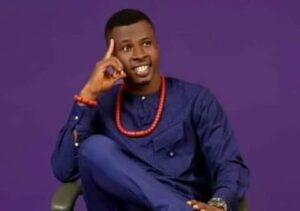 It was reported that the deceased had gone to the hotel to swim with his friends on Thursday, he was teaching his friends that same day when he suddenly got drowned. 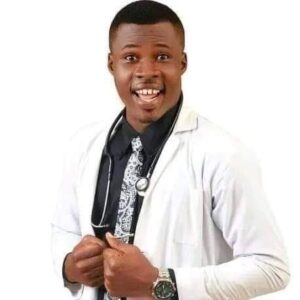 Odo was said to be a good swimmer,who taught people how to swim.

He said Odo was doing his one-year housemanship with the hospital and was due for graduation for his National Youth Service Corps. 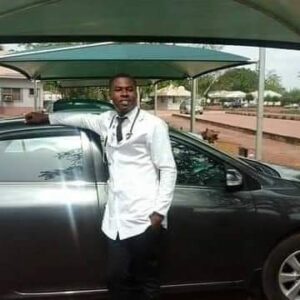 Police spokesperson in Ebonyi State, Loveth Odah also confirmed the incident. She said the deceased was confirmed dead in the hospital.

He was to round up his housemanship few days before he met his untimely death.