“The bandits that kidnapped me killed my son. They came to my house on foot.. I was chained several times! Prof Aliyu Muhammad

“I spent 25 days with them… They said my ransom was 20 million, my people raised ten million, they collected the money and still kept me saying until the 20 million was complete. 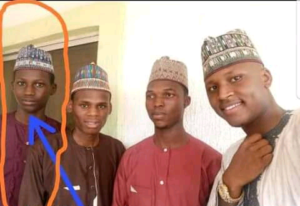 “One Alh Kadede was killed in my presence, they demanded 3.5 million and the money was brought and they discovered it was 3 million, they said the man’s relatives were playing over their intelligence, after they paid the ransom, the next evening, they took him to a valley and shot him dead. 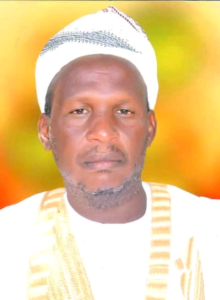 “A leader of vigilante was brought and on arrival, the bandits swoop on him beating him until he breathed his last. His remains spent the night in front of our hut, in the morning, they asked us to remove his remains and showed us where to dump his body.. They didn’t allow us to bury him, they said they wanted dogs to eat his remains.
“They didn’t allow me to bath, cut my nails or even pray for the 25 days I spent.”