Super Eagles of Nigeria move up from 31st to 29th position in the latest FIFA/Coca-Cola World Ranking reports.

The rankings was released on Thursday and published on FIFA’s official website. 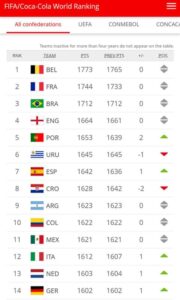 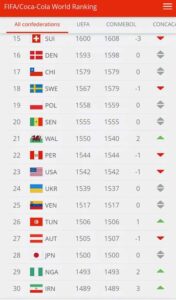 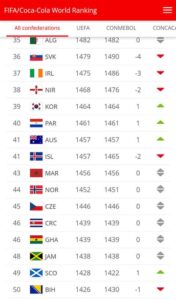