Can I bring to your notice that Sir Mac Atasie is the man who within the period of 18 months at the Board of Internal Revenue (BIR) created modifications and ease the various ways of doing businesses. 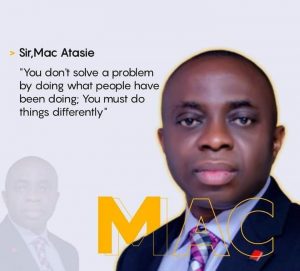 Is it not amazing that the markets in the state which generates 36 Million in a year generated close to 400 Million Naira the very first year Sir Mac Atasie brought in the new ways of doing businesses. 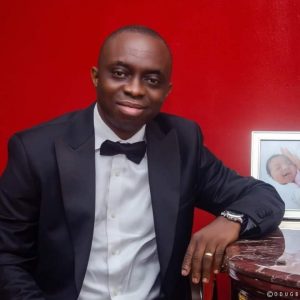 Sir Mac Atasie through his innovations made it easy for the keke man to buy his daily ticket at the comfort of his home with his mobile phone.

Sir Mac Atasie is the only man in the History of Abia State to create a digital platform that enables every tax payer pay his tax in instalments within some period of time.

It is very unfortunate that most ministries have not started using the BIR platform to pay as this is also affecting the IGR of the state. 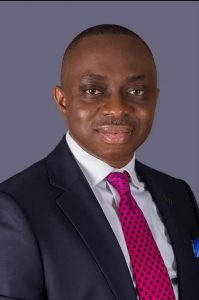 The transport sector which their flying revenues used to generate less than 100m a year generated gross of 1.167bn last year because of the new payment and enforcement technologies introduced just 18 months by the team he brought in to join the current bir leadership to reform revenue collection in the state…this is over 10 times growth and perhaps an indication of what he can do in all other sectors if he gets the full encouragement of will meaning Abians

For the first time Abians now have a “ussd code” for checking that they have made payment and basically monitoring their igr relationship with the state.

Are you still wondering why Sir Mac Atasie is being howled attacks by enemies of the state and automation?

Success they say evokes envy, but no matter the barrage of attacks, the progress of Abia comes first.