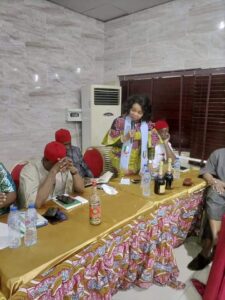 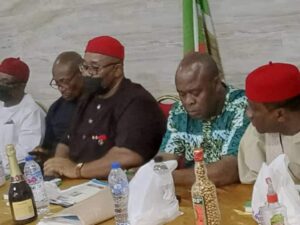 The agenda of the Meeting was to intimate the party Stakeholders about the arrangements put in place for a smooth conduct of the Ward and Local Government Congress of the party. The stakeholders were all advised to go back to the various wards for a seamless, free and fair party congress. 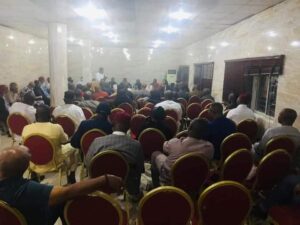 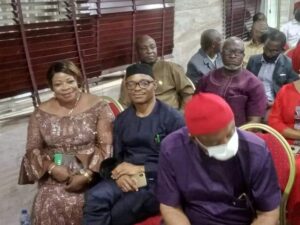 During the meeting, the need for mutual understanding, peace and stability as a sine qua non for the growth of the party was highlighted as all the Stakeholders were advised to see the party as one United entity that is been resharpened and repositioned to make a positive statement in Abia State.