The South East Caucus in the Senate on Thursday urged the Federal Government to obey the Appeal Court ruling, which ordered the immediate release of leader of Indigenous People of Biafra (IPOB), Mazi Nnamdi Kanu.

The Caucus in a statement released in Abuja also advised FG against appealing the ruling at the Supreme Court, but rather asked the Presidency to utilise the opportunity presented by the Appeal Court ruling and consider political solution to solve the lingering problem in the interest of the country’s unity and peaceful coexistence of Nigerians.

The Caucus cautioned that resorting to the Supreme Court would ignite varied interpretations, which to all intents is injurious to the unity and corporate existence of the country.

“We should be mindful of our diversity and the strengths we as a country derive there from. This is the time to show magnanimity and statesmanship. The Appeal Court has provided the leeway for the authorities to walk the talk as ones desirous of preserving Nigerias unity and respect for her diversity.

“Not appealing the matter and resorting to political solution will in no way question the enormous powers of the federal government, rather it would enhance its prestige as a government in love with all segments of the Nigerian society.

“Accordingly, we as a Caucus and stakeholders in the Nigeria project appeal to Mr President, to remember the promise he made to a delegation of elders of Igboland sometime ago and release Nnamdi Kanu, especially now that the Appeal Court by that ruling removed the burden of interference from him. Going on Appeal would ultimately negate that kind gesture “, the Caucus said. 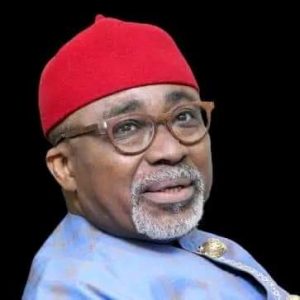 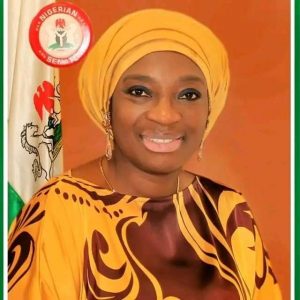 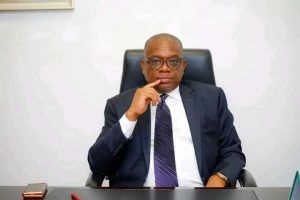 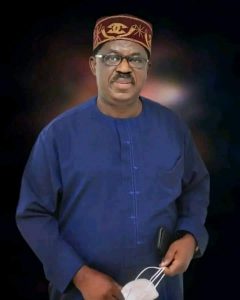 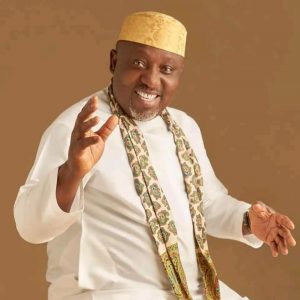 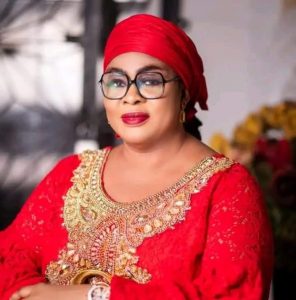 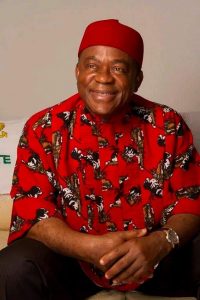