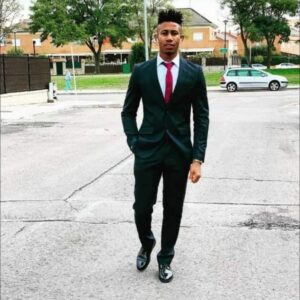 The incident occurred on the 8th of December in Lisbon Portugal. 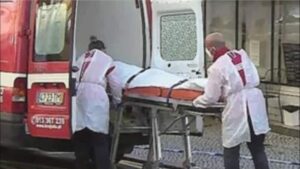 According to reports from lisbon, Henry appealed for help from people around the area at that time but none responded to his plea till he bled to death.

Mr. Henry has been the family’s bread winner since travelling to Europe before he became a victim of Islamic fundamentalism.

His family is now seeking for justice for the brutal murder of their son with the statement;

“We his family needs the help of the entire world to seek for justice and to put a stop to this type of act because we don’t know who may be the next victim.”