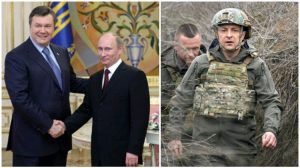 According to Ukranian paper, the Ukrayinska Pravda, Ukrainian intelligence has found out that Russia favors Yanukovych as Ukraine’s leader if they succeed in toppling the regime of current Ukranian leader, Volodimir Zelensky, who is pro-Western.

Yanukovych who lives in Minsk, Belarus, fled to Russia in 2014 after his government was toppled in Ukraine due to his pro-Russian stance while in power . 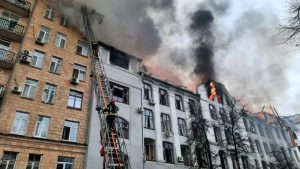 The report adds that the Kremlin may be preparing a media operation or campaign to bring Yanukovych back to Ukraine, or publish an address from him to the Ukrainian people.

Back in January the UK said Moscow was plotting to install a pro-Moscow figure to lead Ukraine’s government and the UK’s Foreign Office named former Ukrainian MP Yevhen Murayev as a potential Kremlin candidate.