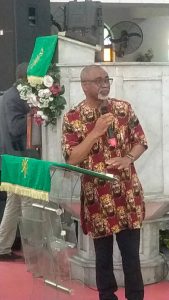 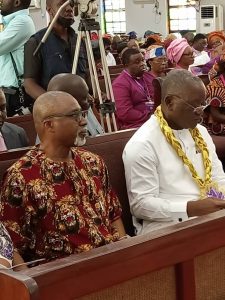 According to the church, the Senate Minority Leader was nominated for the award in recognition of his roles in nation building, excellent service delivery and sustainable development. 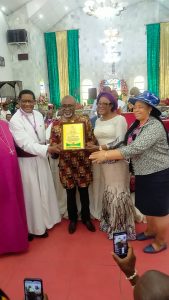 The Standing Committee of the Anglican Church in Nigeria, comprising the 165 dioceses, is a statutory meeting of the church which holds twice a year and is usually attended by Bishops, delegates from the dioceses, representing the clergy, laity, and the women ministry of the church. 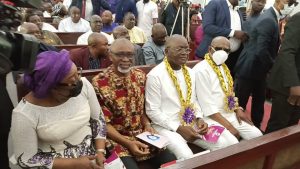 One of the sessions of the meeting is the presentations of awards to specifically appreciate and honour few leaders who have in the present Nigerian situation demonstrated courage and focus in leadership as well as distinguished themselves in their various fields of endeavour.