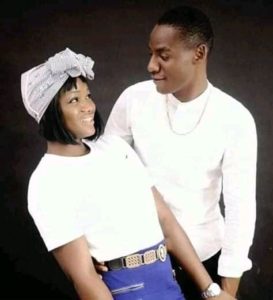 A National Youth Service Corps member has just committed suicide because her parents rejected who she presented to them for marriage.

Princess Motunrayo Bolufemi, a graduate of Prince Abubakar Audu University, was said to have drunk two bottles of Sniper on Friday and died quietly in her room in Enugu, where she is serving. 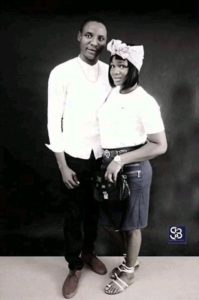 The young lady also left a suicide note, saying life is not worth living.
A fellow Corps member, who did not want to be named, informed that Bolufemi told her recently that her parents rejected the man she took to them as her fiancé.

According to the female corps member, Bolufemi became depressed and devastated because of her parent’s disapproval of the man she wished to marry.

She said she talked to her and told her to calm down; saying “I didn’t believe she could go to the length of killing herself.”

Herdsmen flees leaving over 100 cows behind

Lawyer sue FG Over Use Of Arabic inscription On Naira,Arm Logo