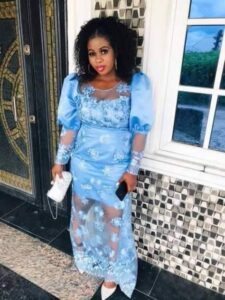 The 22-year-old woman, Faith Okiemute, reportedly killed her husband, Edafe Unuakpor, 27, with a machete before running to a nearby police station to escape jungle justice.

The woman was angry that her husband did not spend the night at home and, on his return, accused him of having been with another woman and stabbed him in one of his hands and abdomen. 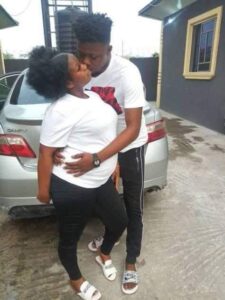 Friends rushed the man to a hospital where he was confirmed dead.

The couple has a two-year-old child together while the pregnant woman has two children with a former husband before she married the deceased. 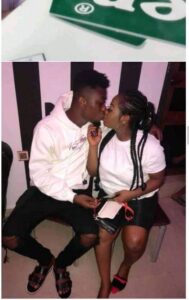