Following the recent clash between yet to be identified hoodlums and security agents in Ohafia community, the Ohafia Local Government Council has received further complaints of alleged intimidation, harassment and stifling of the constitutional freedom of movement and right to do legitimate business of the people.

In view of this, the Chairman of the council Dr Okorafor Ukiwe has advised nde Ohafia to remain calm as efforts are ongoing to resolve and pacify the situation.

The chairman further advised the youths of Ohafia to allow the military perform their constitutional duties and stop pelting them with objects to avoid aggravated responses. He also advised that the military stop the practice of needless humiliation of innocent and law abiding citizens through compelling them to raise hands and other dehumanizing acts. 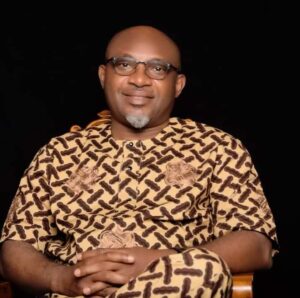 Furthermore, the chairman enjoins all Eze Ogos, Autonomous Ezes, youth leaders and all communal improvement unions to urgently control the influx of unknown persons to their communities and be accountable for the peace and security of their communities.

The chairman hereby advise that the public disregard the fake news of reported casualties until government or security authorities make a clear statement on the matter.

Finally, the chairmam confirms that the state governor Victor Okezie Ikpeazu PhD has made provisions for the engagement, skill acquisition and empowerment of youths in Ohafia Local Government with the aim of providing sustainable development, peace and security in Ohafia LGA.