It was a memorable experience today as the 2019 young Senatorial aspirant on the platform of the APC, Engr. Chinedu Onyeizu host an enlarged APC members of Obingwa. 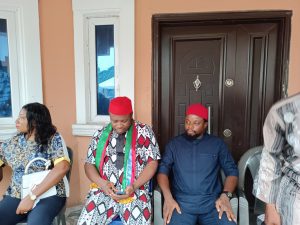 During his speech, Engr Onyeizu started by praising the Almighty God for his protection and safety during the 2019 Senatorial campaign. He further thanked all party members for coming out in their numbers to identify with him. 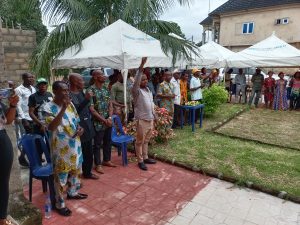 Onyeizu decried the level of infighting amongst party women and men that has resulted to unproductive factions in the party at the state. He called on his fellow party men and women to drop factional party politics and join forces with High Chief Ikechi Emenike and other reputable leaders in the party to rescue Abia State from the retrogressive hands of the PDP party in the state. 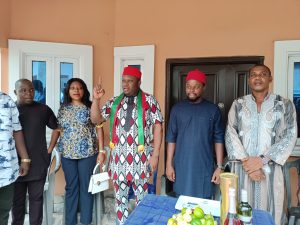 In his speech, he said that his message is that of unity of purpose. He stated unequivocally that the party Unity is paramount and pivotal to winning at the 2023 pools .

According to Onyeizu, the chances of APC to win will be slim in a divided house, he acknowledged that now is the right time for the party to wrestle power from the tormentors of Abia by building on the in-roads made by APC during the last general elections. 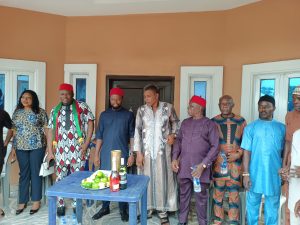 He reaffirmed that APC will come out victorious in 2023 and make a clarion call to all the members to be United and indivisible so that the objective of APC is achieved.

In their various speech, the aspirants solicited the support of all and sundry in the forthcoming party primaries