A man, Charles Chukwuma Onwuemelie, 29, given the “title” the “Blue Cloth Bandit” for his alleged habit of using a cloth to cover a handgun during a string of more than five dozen robberies over a span of nearly two years, has been arrested in Los Angeles, U.S. 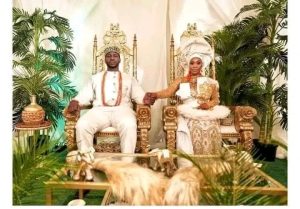 Onwuemelie, a 29-year-old resident of Quartz Hill was arrested on the 23rd of September for allegedly committing 68 robberies just 5 months after hosting a very extravagant wedding in the United state 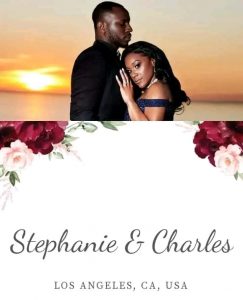 According to investigations, a total of 68 armed business robberies have been linked to the same suspect since October of 2021. It is reported that the Robberies took place throughout Los Angeles County and the City of Los Angeles. 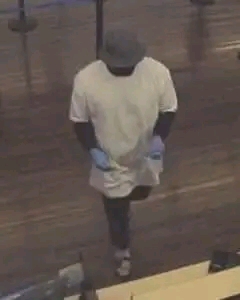 During their investigation, detectives discovered that the suspect frequently covered the handgun used in the robberies at gas stations, 7-11s, and Walmart’s with a blue cloth. The suspect would disguise himself by wearing various hats, a face mask, and rubber gloves. The same vehicle was used in many of the robberies, and several factors led to the identification of the same suspect. 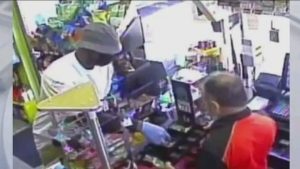 Charles Chukwuma Onwuemelie was arrested at his residence. Evidence further linking him to the robberies was also recovered at scene, including a firearm. 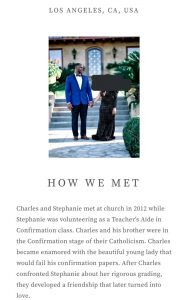 On September 27, the Los Angeles District Attorney’s office filed 16 counts of 211 P.C. – Robbery, for the robberies that occurred in the City of Los Angeles.