Today, Saturday 22, October 2021 was greeted with pump and pageantry as Ngwa born, United States based Philanthropist, Victor Chinedu Onyendilefu official flagged – off a football tournament, tagged ” All Ngwa Unity Cup Competition”, cutting across all the 7 LGAs of Ngwa Land and covering about 102 Autonomous Communities. 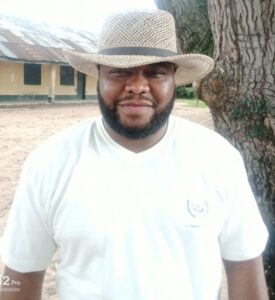 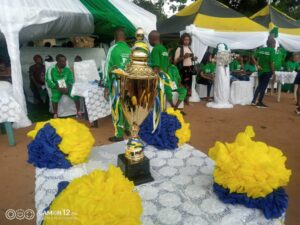 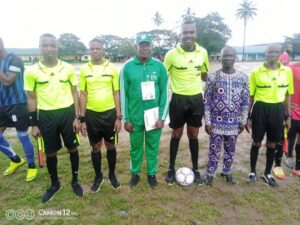 In the interview he granted newsmen, Mr. Chinedu Egbulefu said it’s part of the empowernment programmes lined up by his Foundation, stressing that the talent hunt programme is for the good people of Ngwa land, Abia state and Nigeria in general, targeting the youths. 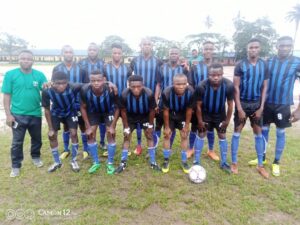 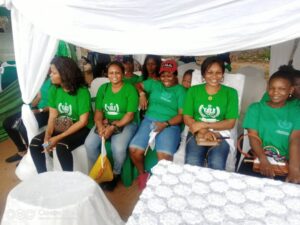 The opening match was between Eziama and Osusu communities both in Aba North LGA, by 4pm today, at the same venue. The football match was still on, as at the time of filling this report. 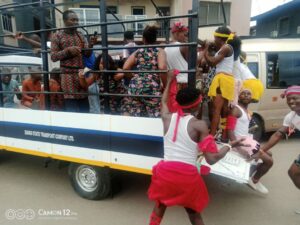 Apart from the on going football competition, the Foundation is also engaged in other humanitarian services such as:- 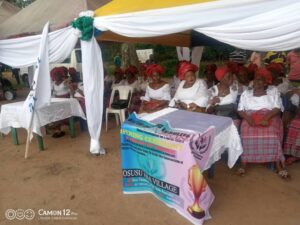 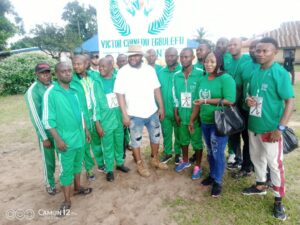 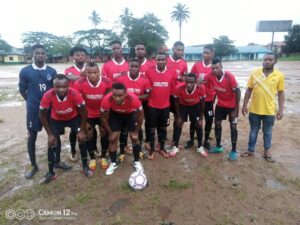 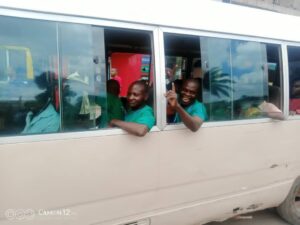 Pharm. Victor Chinedu Egbulefu said he’s happy the Foundation is living it’s dream, vision and mission, which is anchored on human development for a better future. 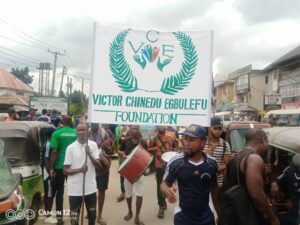 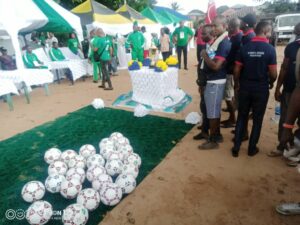 The event attracted the presence of a Director of Sports in Abia state Ministry of Youths and Sports ,Mr. Ejinwa Christian and also a member of Abia State Referees Council, Mr. Ogunta Nwogu, Traditional Rulers and sports lovers.

The free Health Fair was launched by His Imperial Majesty, EZE Isaac Ikonne, Enyi 1 of Aba on April 16, 2021

Mr. Egbulefu followed sooth with the second phase of the Free Health Fair at his maternal home of Ihie in Isiala Ngwa North and this was flagged off by the traditional ruler of the area, His Royal Highness (Engr) John Rogers Ogbuanu.

This was a homecoming for the US-based medical practitioner who spent part of his early childhood at Ihie.

Like the events at the launch at Osusu Aba, the second phase was also dedicated to offering free medical treatment to patients with various categories of terminal ill-health.

As part of the package for the second phase, the Foundation worked in conjunction with the ophthalmologist at the Embassy Hospital Aba, Dr. Micheal Okpe to offer succour to ten patients with different eye problems such as cataract, glucoma etc.

The foundation has also made a foray into educational development by offering scholarship awards to four students from indigent background.

Today, Mr. Egbulefu has embarked on another critical thrust of the Foundation which is youth development and social investment through sports by flagging off a seasonal tournament that will run through to December.