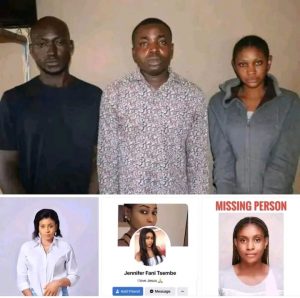 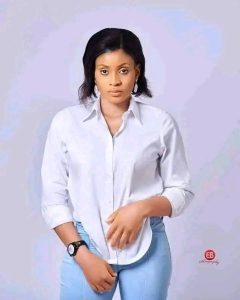 She arranged the killing because she wants to keep Stephanie’s husband to herself.

Stephanie was beautiful and at 26 her life was just starting. She was serving in Abuja where she lived with the love of her life Edward Achadu with their one year five months old son. 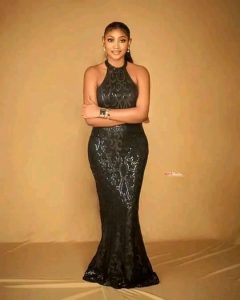 On April 14th 2022 she stepped out with her son to go for her CDS. She planned stopping by at Jennifer’s place on her way to her CDS. Jennifer had earlier called her to come get a phone. Jennifer was someone she knew through her husband Edward. Edward had introduced her as his friend. What Stephanie didn’t know however was that Edward and Jennifer used to date. Now Edward had moved on to Stephanie and Jennifer was having none of it.

Unknown to Stephanie, Jennifer had hatched a plan with her accomplices to abduct and kill her so as to have Edward all to herself. So on that particular day in April when Stephanie dropped by, she was grabbed and tied. Jennifer then bathed her with acid which led to her death. Having successfully completed their hideous task, they dumped her body on a deserted road at about 3am.Her son was however abandoned at a Catholic Church. 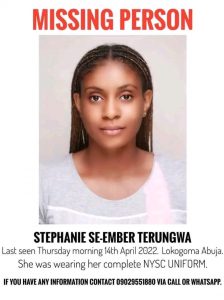 When Stephanie didn’t show up for her CDS, a missing persons report was filled by her colleagues. They also launched a campaign on social media. Her dilapidated corpse was however found some weeks later by the Police. Because her body was found still in her NYSC khaki uniform they figured this must be the missing Corper they’ve been looking for. Her husband was brought in to identify the body. Which he positively did.

Jennifer and her accomplices are now in Police net. It is not however known if Stephanie’s husband was in the know of the plan to kill his wife. 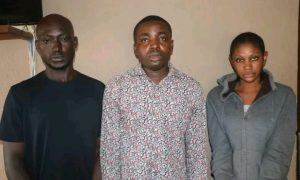 One question to ask though is “was Edward still in a romantic relationship with Jennifer after moving on with Stephanie? “….because what would make Jennifer think that by killing Stephanie, she could have Edward all to herself if not that they were still seeing each other? Another question to ask would be what made Edward leave Jennifer in the first place? Was it because Stephanie got pregnant for him in a case of an away match gone wrong? Questions and more questions…. 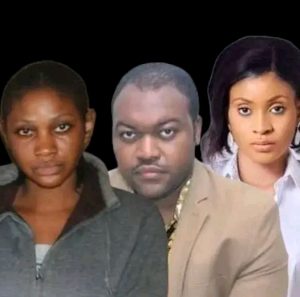