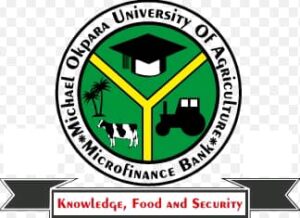 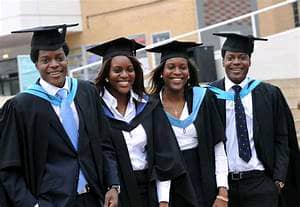 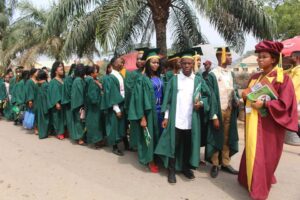 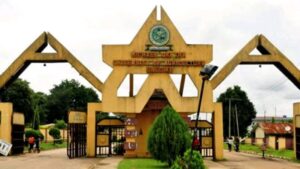 The Vice Chancellor,
Prof. Maduebibisi Ofo Iwe disclosed this at a pre-convocation news conference, organised by the institution to herald its 10th convocation ceremony slated for Nov. 27.

Prof. Iwe said the ceremony was for graduands of the 2018/2019 and 2019/2020 academic sessions, including the undergraduate and post-graduate levels.

He said that the University would confer honorary degrees on four distinguished Nigerians at the event.

In his progress report, Iwe said the major milestone of his administration was the signing of Memorandum of Understanding between the university and the National Agricultural Land Development Authority.

According to him, with this partnership, the university intends to engage in the development and maximum use of about 400 hectares of land for agricultural research and demonstration purposes.

In the area of infrastructure development, Iwe, who assumed office in March as the sixth vice-chancellor, said his administration had continued to fast-track the completion and expansion of many projects in the institution.

He said the university had continued to enthrone a functional, sustainable, execllence-driven and productive research culture, especially in Agriculture, Science, Engineering and Management.

He said the university was in dire need of funds do upgrade its physical environment.

Iwe said such funds became necessary, considering that the institution was among those that started without a take-off grant from the Federal Government.

The highlights of the event was the inauguration of the university’s bread and biscuit factory.

“It is expected that when fully operational, the facility will be useful in the training of students in Food Science and Technology, Agribusiness and Entrepreneurial Studies,” the vice chancellor said.