Rita Onyemauchechukwu and her husband Mr lkechukwu popularly known as “Agbada” both from Anambra state got married on January l0, 2020.

How her body was found: 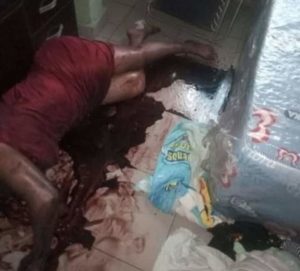 On Tuesday, March 24, her younger brother Onyebuchi John Paul, who works in the same company with her noticed she wasn’t at work- a rare occurrence. He called her but she wasn’t picking her calls.

After work, he went to her house in Ezimezi Village , Awawbia, Anambra state, but saw the door to the house locked and her husband’s car wasn’t in the compound. 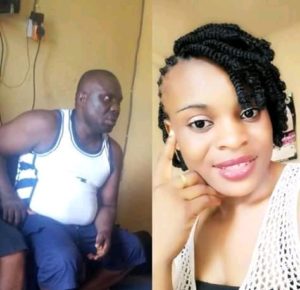 He went home, called the husband but his phone was switched off.

Then, on Thursday morning, March 26, Rita’s decomposing body was found inside one of the rooms. Later that same Thursday, her husband was arrested and held at central police station Awka.