The 24-year-old scored five goals in three league appearances for the Foxes in the lead-up to the international break last month, including his first Premier League hat-trick against Sheffield United. 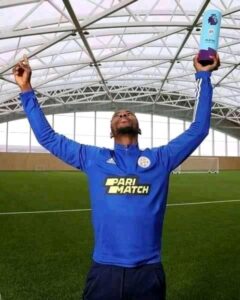 Iheanacho, whose partnership with Jamie Vardy came to the fore in the absence of James Maddison and Harvey Barnes, also scored league goals in the 2-1 win at Brighton and the 1-1 draw against Burnley. 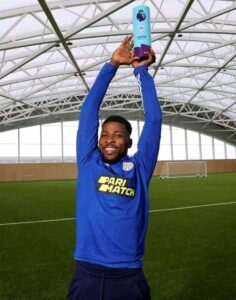