Lawyer and his pregnant wife brutally murdered by suspected Fulani herdsmen in Benue.

A popular Benue lawyer and human rights activist, Moses Udam, and his pregnant wife, Nkechi, have been brutally murdered by unknown men suspected to be Fulani herdsmen. 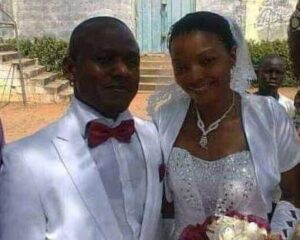 The couple were killed at Agboughul area of Makurdi, Tuesday night, December 15.

The attackers, it was learnt, stormed their residence in the middle of the night while they were asleep, and slaughtered them like rams.

A third victim, identified as Elder Nyikyor Mazugu, was, also, murdered while three people are being treated for severe injuries sustained during the attack. 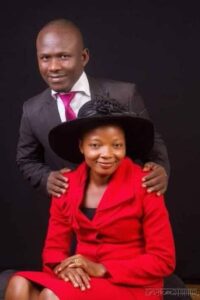 Governor Samuel Ortom, who confirmed the incident, says Benue state under his watch will not succumb to attacks by ‘terrorists whether they are jihadists or militia herders whose sole target is occupation of the state and destruction of lives and property.’