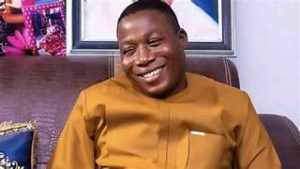 Many supporters have lamented the continuous detention of Igboho ‘without trial’. 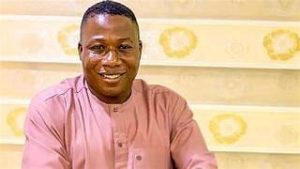 The legal battle to either extradite Igboho to Nigeria or free him has witnessed a series of dramatic twists and turns.

Akintoye described the release of Ighoho as a “Triumph of truth over darkness in Yoruba land.”