The Dangote group mourns the death of Sani Dangote, the vice president of the Dangote Group and brother to Aliko Dangote. 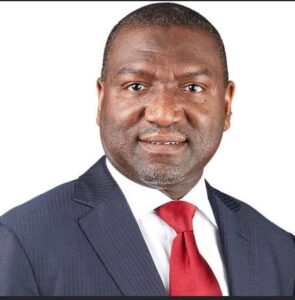 He reporttedky died in the United States Sunday after a protracted illness.

He was better known for his role as the chairman of Dansa Holdings, a subsidiary of the Dangote Group that produces beverages. 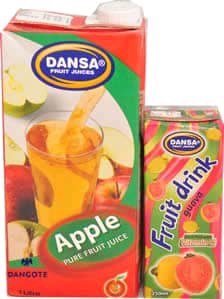 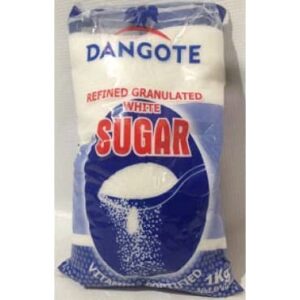