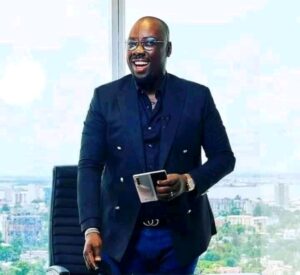 Source said that the Oba, Anambra State-born tycoon was released at exactly 1pm on Tuesday. 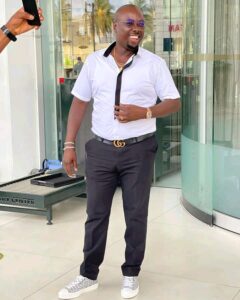 He was arrested on Monday about noon and taken to the headquarters of the EFCC, Jabi, Abuja where he underwent series of interrogations on issues bothering on alleged money laundering and tax evasion.

Newsmirrorng earlier reported that Nigerian socialite and businessman, Obinna Iyiegbu, aka Obi Cubana, was been arrested by the Economic and Financial Crimes Commission, EFCC on Monday. 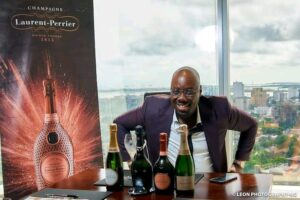 The Anambra-born tycoon, who arrived the headquarters of the EFCC at Jabi Abuja at about noon on Monday, was still being interrogated by operatives of the Commission as at 10:30 pm.

Though allegations against the socialite were sketchy as of press time, a source disclosed that his case borders on alleged money laundering and tax fraud.

When contacted, spokesman of the Commission, Wilson Uwujaren said he was yet to be briefed on the development.

It was unclear as at press time, if the businessman, who commands large followers across Nigeria, would sleep in EFCC cell or be released on bail to go home before daybreak