Former President Goodluck Jonathan’s backers in the All Progressives Congress on Thursday pressed on with the moves to field the ex-President as the APC’s consensus presidential candidate. 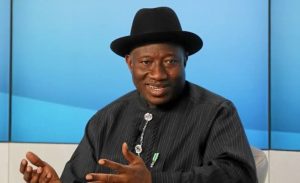 The Fulani group, which on Monday obtained the APC’s N100m presidential nomination and expression of interest forms for Jonathan, said on Thursday that it would submit the forms on Friday. 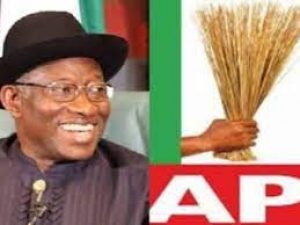 The group stated this as three presidential appointees on Thursday challenged the directive of the President, Major General Muhammadu Buhari (retd.), that all political appointees contesting the 2023 elections should resign.

Also, there were indications on Thursday that the Central Bank of Nigeria, Godwin Emefiele, would not heed the call for him to resign before the APC primaries scheduled for May 30.

His lawyer, Mike Ozekhome (SAN), told The PUNCH that if he was going to resign, he would only do so 30 days before the 2023 elections.

The Minister of information and Culture, Lai Mohammed, after the Federal Executive Council meeting on Wednesday, disclosed that the President had directed members of his cabinet contesting parties’ primaries to resign on or before Monday.

Before the presidential directive, the Minister of State for Education, Chukwuemeka Nwajiuba, had tendered his resignation.

A few hours after the FEC meeting, the Minister of Niger Delta, Godswill Akpabio, and his counterpart for Technology and Innovation, Ogbonnaya Onu, also resigned.

On Thursday, the President extended the resignation order to other appointees, including Emefiele.