JUBILIATION AS N11.828 BILLION IS RELEASE FOR PAYMENT OF PENSION ARREARS 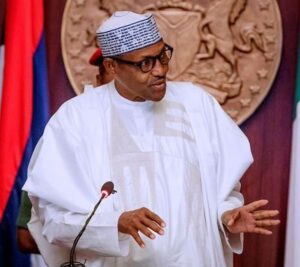 National Pension Commission (Pencom), however, confirmed the sum as approved by the federal government on Wednesday.

Accrued rights represent benefits for employees of Treasury Funded Ministries, Departments and Agencies (MiDAs) who worked up to June 2004, when the Pension Reform Act was introduced Mr. Peter Aghahowa, the Head of Corporate Communications of Pencom disclosed this in a statement, on Wednesday.

He expressed the commission’s appreciation over the effort of the Federal Government at ensuring that the accrued rights arrears were cleared.

The money was due to civil servants that retired under the Contributory Pension Scheme between 2014, 2015 and 2016 under accrued pension benefit.