It was a joyful Celebrations in Mbutu Ngwa as Hon Chief Israel Amanze flagged off Rural road Grading throughout the villages of Mbutu Ngwa. 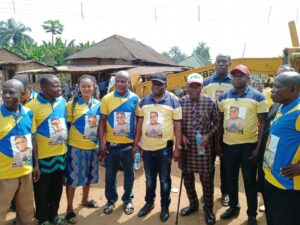 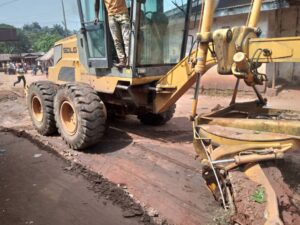 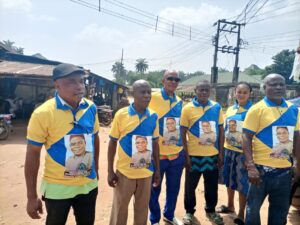 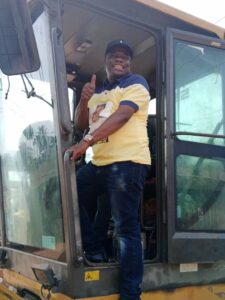 Speaking During the flag off exercise, Chief Amanze said that the reason for him to embark on the rural grading is born out of the desire to alleviate the pains people passed through during the heavy downpour all through the year. He reteriated that already there are other Empowerment programs are on .

Speaking during the flag off exercise the Honorable Member representing Isiala Ngwa North And south Federal Constituency, Rt Honorable Darlington Nwokocha represented by the PDP Chairman Isiala Ngwa South LGA
Chief Edwin Ihejirika thanked Hon Isreal Amanze for his benevolence and for making the party proud by his kind gesture.
He called on other party faithfuls and indeed other worthy sons of the local Government to emulate Chief Izybest and ameliorate the pains of their people. 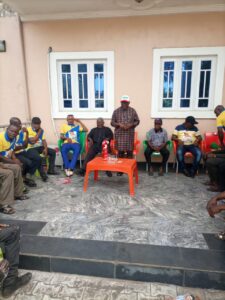 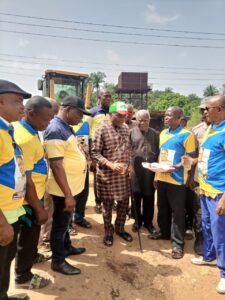 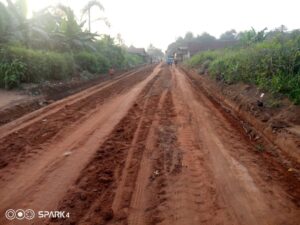 In his remark, the chairman of the Mbutu Ngwa Rural Road Rehabilitation Committee, Chief Isaac Nwaobilor thanked Chief Israel Amanze for his generosity and prayed that God will replenish him.

The highpoint of the flag of event was the driving of the grader by Chief Israel Amanze, Chief Edward Ihejirika and Chief Isaac Nwaobilor to the applause of the happy crowd