Emmanuel Ndubuisi Egbo, Coach of FK Tirana in Albania is a former Nigeria Super Eagles Goal Keeper that qualifies his team to UEFA CHAMPIONS LEAGUE with just three games to go in the Albania Superliga. 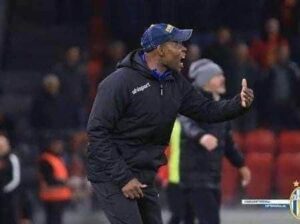 He is now with the record of First Black and African Coach to win a major European League & first African to qualify a Team for the Uefa Champions League. 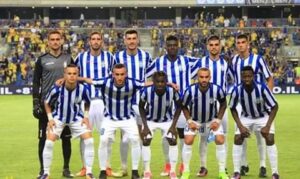 Coach Ndubuisi Egbo who also have dual citizenship of ALBANIA took charge of the team in December 2019 after the team were unable to win any silverware since 2018.