It was a moment of sober reflection as the remains of HRM Eze Emmanuel Chiavoghilefu led to rest at his Palace Amavo Nkwuogu Osisioma Ngwa.

We should recall that Senator Nkechi Nwaogu hails from Osisioma Ngwa LGA and as an individual with sense of humane, Daa Nkee identified with the good people of Amavo Nkwuogu during this period of mourning.

Notable dignitaries attended the burial ceremony which include Dr. Okezie Ikpeazu, the Executive Governor of Abia State and host others too numerous to be mentioned. 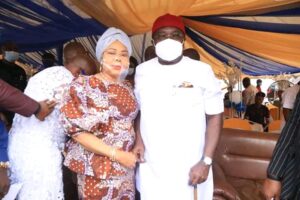 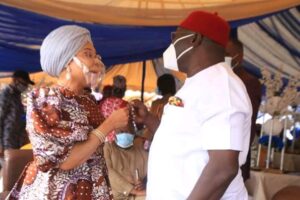 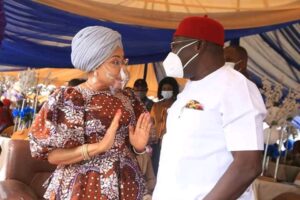 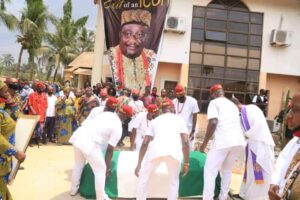 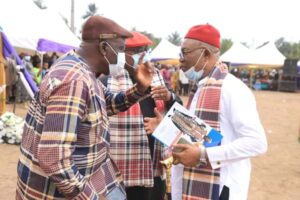 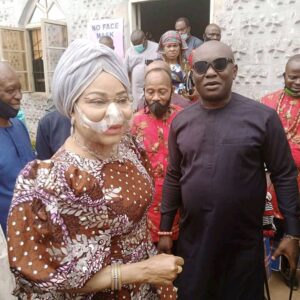 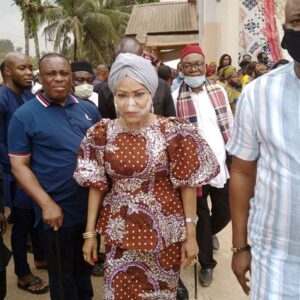