President Muhammadu Buhari on Friday in Abuja met behind closed doors with some Igbo leaders led by Chief Mbazulike Amaechi at the Presidential Villa Abuja. 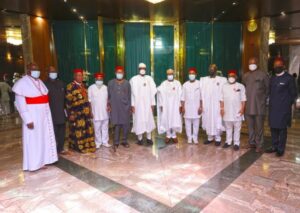 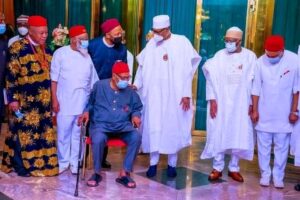 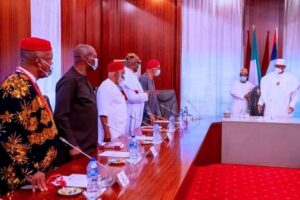 The agenda of the meeting which lasted for not less than one hour, was not privy to newsmen but feelers said it’s not unconnected with the detention and release of the IPOB Leader, Nnamdi Kanu, the creation of additional states in South East, insecurity in South East and restructuring of the country.

Participants at the meeting did not speak to the press on the outcome of their engagement with the president. 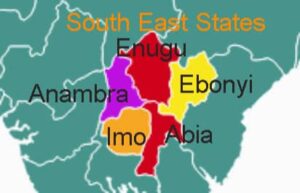 However, it was gathered from reliable source that apart from the above, the meeting might have discussed some national issues including security and socio-economic developments in the South East zone of the country.