South African songstress Nomcebo Zikode has said that she never thought that the viral song, Jerusalema, would be accepted all over the world. 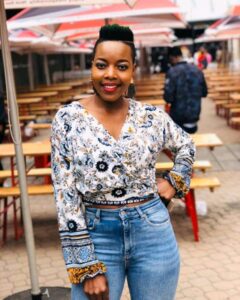 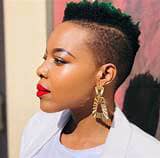 The 36-year-old singer who wrote and sang the song Jerusalema for compatriot, Master KG, said this during a chat at the recently concluded All Africa Music Awards (AFRIMA). 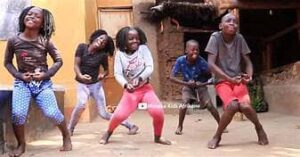 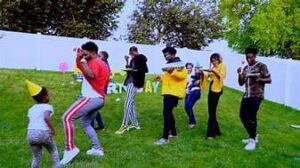 While speaking to newsmen on the red carpet, Zikode disclosed that the song was written and recorded like any other song but never would she have imagined it would become a global success.