Popular Onitsha-based Pastor, Prophet Odumeje (Chukwuemeka Ohanaemere) has got many talking on his failed prophecies on the Anambra State governorship election that saw Prof. Charles Soludo of the All Progressives Grand Alliance (APGA) win the election.

Recall that Odumeje had some times in October 2021 disclosed thus; 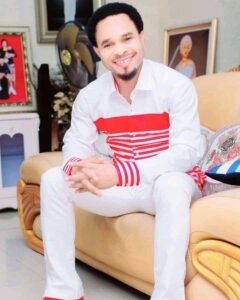 “I am looking at election that will come in Anambra state; I have been praying but I don’t see election because I see deaths. I see deaths of gun. Through a prophet, a nation is saved.”

“We pray, this election in Anambra State, even before the election, because I don’t see the election holding. Because I am seeing where people kill people. Don’t say I did not said it.” 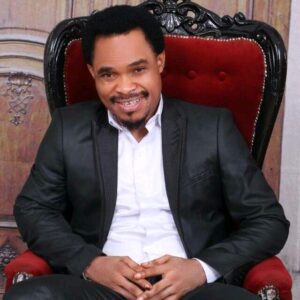 “When a prophet is talking, a nation that wants development listens.”

Now that the election has come and gone, no deaths or violence recorded.

Do you think the Prophesy of Odumeje is of God or did prayers stop the looming danger?