Gunmen on Monday afternoon killed a military officer when they attacked some soldiers in Awo Mmamma in the Oru East Local Government Area of Imo State. 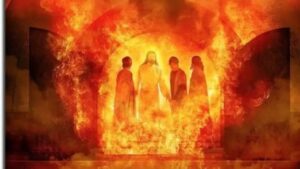 The incident which happened at Ishieke junction in the area has caused panic in the community.

A source stated that “some hoodlums attacked some soldiers at Ishieke junction in Awo Mmamma and killed one of them. They zoomed off towards Ihiala in Anambra State. Later soldiers invaded the area and caused havoc in the area by setting a hotel, cars, houses and stalls on fire.”

The police spokesperson for the state command, Micheal Abattam, didn’t respond to a text message sent to him by our correspondent as of the time of filing this report.