There was mild drama on Thursday at Alaba International Market, Ojo, Lagos after Igbo traders who had shut down their shops to register for PVC were attacked by hoodlums. 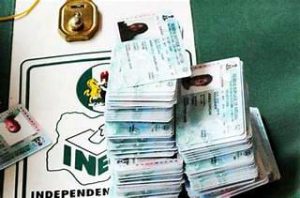 According to reports, officials of the international market had instructed that all shops be shut to allow their members ample time to get their PVCs at the Independent National Electoral Commission (INEC) office in the Igbede area of Ojo. 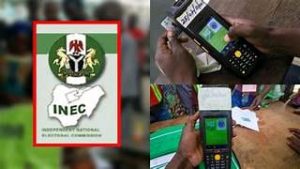 Following the aforementioned ultimatum, there was a massive turnout of traders, mostly of Igbo extraction at the registration point.

However, while the registration exercise was ongoing thugs armed with machetes, sticks and clubs were said to have stormed the venue to disrupt the process and also made moves to cart away INEC machines but they were overpowered by the traders.

Videos on the incident highlighted how officials of the market mobilised their members and also show the aftermath of the attack. 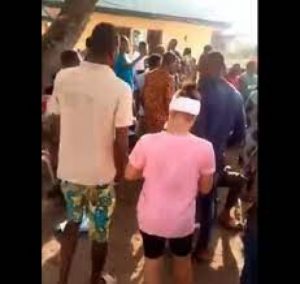 As at the time this report was filed, the incident has stirred lots of reactions online.