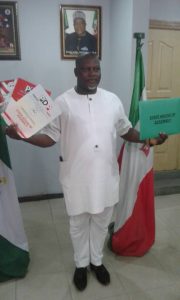 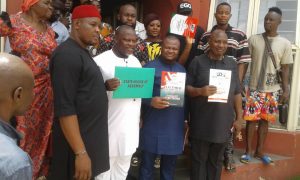 He was accompanied by PDP members and major stakeholders of Urban Ward 3, Umuahia North LGA.
Speaking to the waiting mammoth crowd at ward 3 upon his return, he thanked them for the support received so far from them promising that his representation will be all inclusive as he will continue from where Mr. Speaker stops, he called for more support. 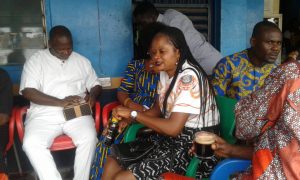 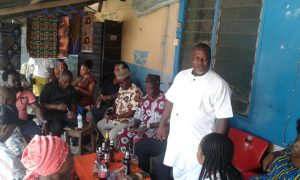 In their separate remarks, Hon. Ibe Augustine  (Ward Chairman), HRH Eze Dr. F.C. Nweke,  High Chief Y.O. Chima (Iyierioba 1),  Ekeleme Ogechukwu (Ward Secretary) were unanimous that this is the turn of Urban Ward 3 to produce the next House of Assembly member having given their supports to ward 1 and ward 2 who have taken their turns. They were eloquent to point out the fact that this position has eluded them for an upward of 24 years and resolved that the time to occupy the seat is now. 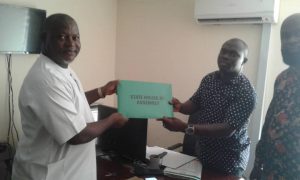 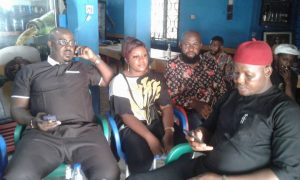