Gunmen kill Saro-Wiwa poly student, one other in Rivers state

A female student of Ken Saro Wiwa Polytechnic Bori, identified as Burabari Sunday has been killed by unknown assailants suspected to be cultists in the Ka-Bori community, Khana Local Government Area of Rivers State. 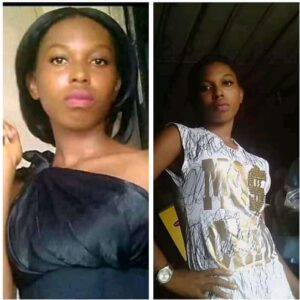 The student was killed alongside one other person with several people sustaining life-threatening injuries, when the gunmen invaded the community at about 6 am on Sunday, August 29. They were said to have shot indiscriminately, killing the female student and a yet-to-be-identified man.

The Chairman of Khana LGA, Dr. Thomas Bariere, who confirmed the incident, described it as an act of terrorism, alleging that the perpetrators were from the neighboring community of Kono-Boue, and several innocent people had been killed since August 23 when the attack began.

However, the Public Relations Officer of Kono-Boue Community Development Committee, Golden Nwibakpo, denied that the attackers were from his community. He said his community had lost five people since the killings begun, and most of the victims were yet to be buried hence it was impossible to plan a reprisal attack.

Meanwhile, the National Union of Gokana Students (NUGOS) Worldwide, Comrade Hope Koosi has condemned the killing of Bubari Sunday. Koosi, charged leaders of the community to take immediate action and bring the culprits to book.