Football governing body FIFA has cleared six out of eight players to play for the Super Eagles of Nigeria. The Nigeria Football Federation (NFF) got the clearance from FIFA for six players with dual nationality to switch allegiance to the Super Eagles recently and is it has ignited joy in the hearts of Nigerian football fans. 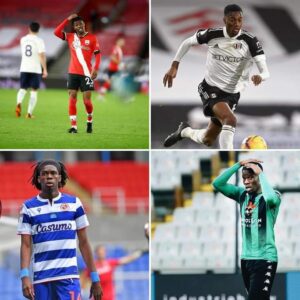 FIFA Clears Six out Eight Players to Player for Nigeria
An official of the NFF told journalists that eight players applied to switch to Nigeria, but only six have been approved for Nigeria for the main time.

He further said: “Six of the eight players who applied for a switch have been given the go-ahead by FIFA. Hopefully, the other two will get their own soon, but before then, we have forwarded the names to Gernot Rohr. He has the final say.”

The Nigerian Football Federation official was asked about the names of the players and their former countries and their clubs, but he said their names would be made known at the right time. 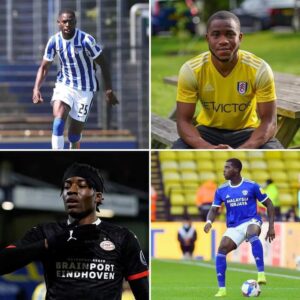 He said, for now, the names of the players is best left unknown to the general public, but at the right time it will be made public. According to him, he said: “We don’t want fans to put the coach under pressure so giving out the names won’t be appropriate, but I can tell you the six include a player who has played for Germany at several youth levels and another who has played for England as well.

According to owngoalnigeria.com, a total of eight players applied to switch to Nigeria but six have been approved, hence cleared to play for Nigeria.

Rohr lists Musa, Ekong, 29 others in provisional squad for Cameroon friendly in Austria

Ahmed Musa to miss most of Kano Pillars’ away game

Musa To Make Pillars Debut Vs Enyimba May 5, Opts Out Of Away Games