Precious Chikwendu, estranged wife of former Minister of Aviation, Femi Fani-Kayode has given a cryptic response to news about her crashed marriage. 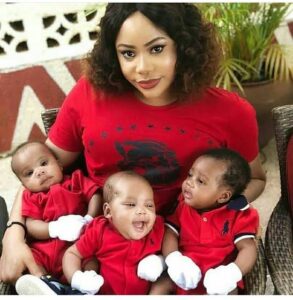 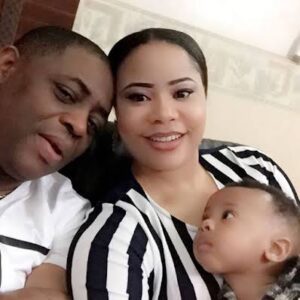 According to the news making the rounds, the interpretation of Chikwendu’s message is that she expressed joy that she was free from some bondage of sorts.

Recall that news of the marriage breakup came into the public space on Thursday.

Her family members told Premium Times that she quit over some lingering illness.

However, Fani-Kayode has denied he abused Precious and has even asked his lawyer to demand a retraction from a blogger, who broke the story of the separation. 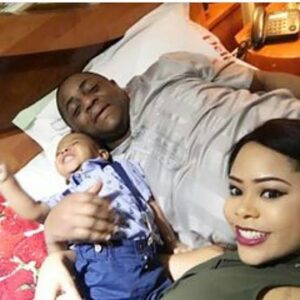 Precious who is 31, married Fani-Kayode in 2014. The marriage is blessed with four children, including a set of triplets.