The embattled Nigeria Super cop, DSP Abba kyari’s troubles may not abate on time, following his investigation by the FBi, based on his relationship to a suspected internet fraudster popularly called Hushpupi. 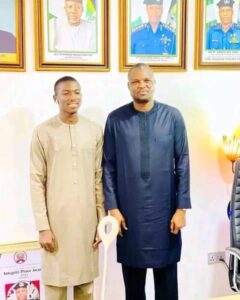 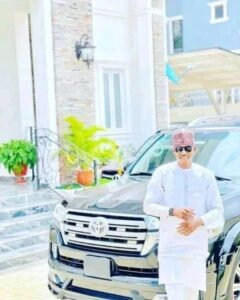 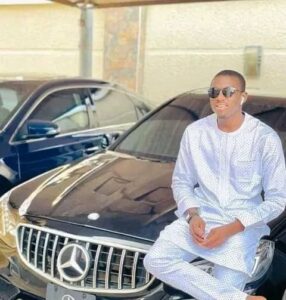 Recall that the FBI had gotten a court order to summon DCP Abba kyari in the United States court. 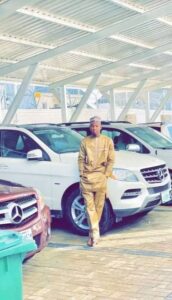 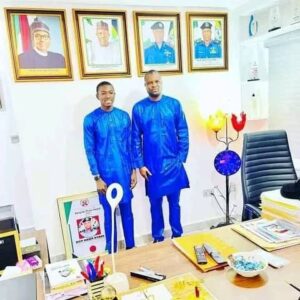 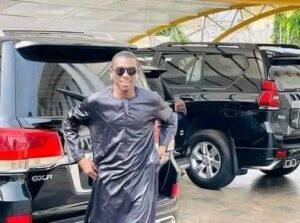 Following the above, the Police service commission had recommended his suspension which has been carried out by the Inspector General of Police, and a panel of investigation inaugurated to investigate the allegations made by the FBI.
However, the new trouble now is that; pictures have emerged showing Abba kyari’s younger brother flaunting wealth, the Hushpupi style, which has sent tongues wagging on his source of wealth.