ENUGU: Man assassinated in front of his 7-year-old son.

Suspected assassins, on Sunday night, July 4, killed this Enugu business man, Ifeanyi Okeke, in front of his 7-year-old son (who he had gone to pick from a barbing salon.) 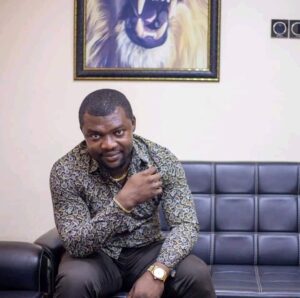 Okeke, Chief Executive Officer of AutoEase Services, Enugu, was driving back to his Independence Layout residence when killers hit his car from behind.

He came out to investigate what transpired, and they ordered him to lie down on the floor, then shot him severally on the leg and stomach.

He was confirmed dead in a hospital he was rushed to.

Police has launched a manhunt for the assassins, but will Okeke’s killers.