The Economic and Financial Crimes Commission (EFCC) has arrested two Chinese nationals who offered a N100 million bribe to a team that was investigating their company. 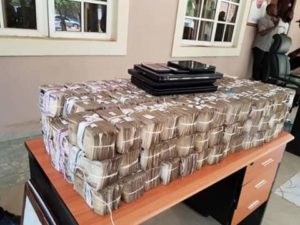 According to EFCC official Twitter handle, Mr. Weng Mei Kun and Mr. Xu Koi were arrested after handing over a sum of N50 million to the zonal head of the anti-graft Commission, Abdullahi Lawal.

The two were arrested on Monday, May 11, 2020 after paying half of the promised N100 million bribe.

The commission said the bribe was offered in a desperate bid to compromise ongoing investigations of a construction company, China Zhonghao Nig. Ltd, handling N50 billion contracts awarded by the Zamfara State Government between 2012 to 2019. 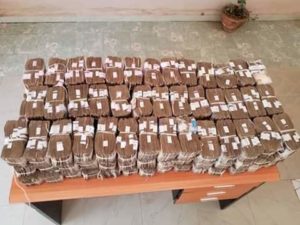 The EFCC is currently investigating contracts handled by the construction firm for Zamfara State worth N50 billion between 2012 and 2019.