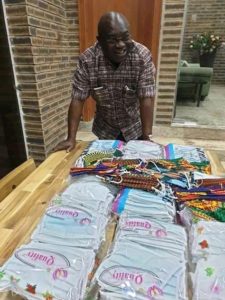 One was a career diplomat and Statesman, the other a teacher – turned Governor. There is almost no confluence of destiny, no convergence of drive. No unity in socio-political influence. 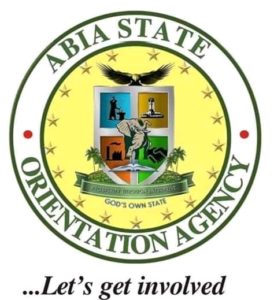 Yet, there is a meeting point, a point of similarity and commonality. A unifier between the two characters. The bond is in the use of the WORD, both spoken and written. Otto Von Bismarck (1815-1819), the German Statesman known as the Iron Chancellor who executed the unification of Germany and created the German Empire in 1871, was a good user of the word. He was famous for speaking to his people directly. He so much deployed the word effectively that he once declared : “With words, we rule men”. 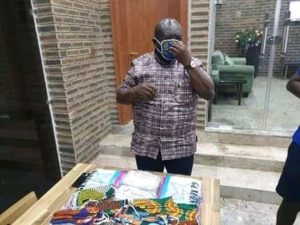 Surely, he did. Bismarck as the first Chancellor of Germany dominated European politics and public affairs for over two decades through the power of public communication, among other things.

Governor Ikpeazu, it does seem, is adopting Bismark’s strategy. Right from inception, he has utilized the Direct Radio Engagement with the people. He has taken turns to visit Radio Stations from where he speaks directly to the people. This is in addition to the quarterly press briefings.

Today, Governor Ikpeazu has added to the banquet with the Direct Written Word (DWW). Since the outbreak of the Covid 19 pandemic, he has deployed his Face-book page to speak directly to the people. He has made three public announcements directly from his Facebook page and the impact has been great.

Bismarck did not live in the age of the internet, yet he deployed the media of memos, journals, newsletters memoirs, Radio & TV and print media to publish his Speeches, addressees and articles that addressed matters of governance, diplomacy and public concern. Through this method, he gauged the pulse of the public sphere and the sentiment within the nation’s polity. 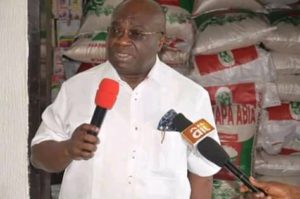 A great diplomat, Bismarck was popular for responding to rejoinders and welcoming the alternative voice. He engaged critics in open debates and dialogue. The Iron Chancellor was also reputed to have kept a diary that contained names and addresses of his critics and he usually sent them greeting cards.

Ikpeazu, in the use of the word, is a perfect diplomat like Bismarck. He has a way of being witty, sarcastic and serious at the same time. He is a master of humor. He intersperses message with the comic side of life and draws from the rich Ngwa heritage of proverbs to create concrete imageries. It is a rare gift which has formed a potent arsenal for a leader.

Today, Ikpeazu enjoys the privilege of instant feedback from the virtual community. I have noted that he likes comments, even uncomplimentary ones. This confirms that he monitors the feedback mechanism. This is a great advantage for the man of the internet age. I am sure he will elevate his status by this new approach of reaching the people directly. 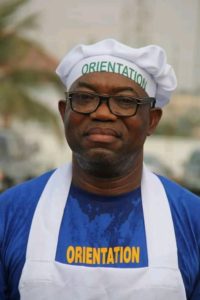 Bismarck is my man; Ikpeazu is my man. Both have inspired me by their romance with the WORD – by their craft and artistry in the application of the word as a potent instrument of state craft. Both are Orators of letters who command the finesse of language. Both weave a fine tapestry of words.