In his bid to give the Constituents and Constituency of Isiala Ngwa North unprecedented representation at the state level, Comrade Lucky Nwogu, a renowned philanthropist and humanitarian, yesterday at his ward, made known his intentions to run for the position of House Of Assembly under the platform of the “People’s Democratic Party (PDP). 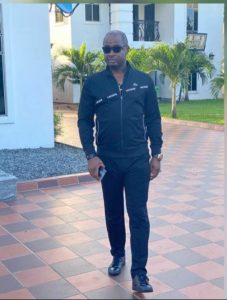 The declaration was a gigantic one as he received supports from the members of the party at the ward level and the people also. 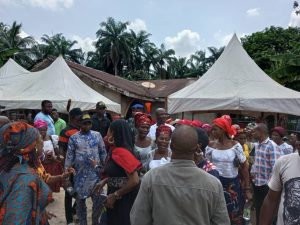 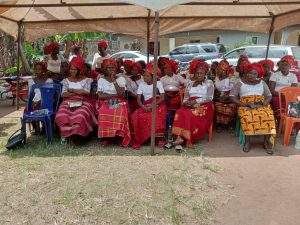 The people while reacting, assured him of their supports and adopted him as their only candidate in the race.

They went ahead to laud him for his philanthropic gestures and humanitarian services to the people and society at large. Harping on the need to have people like him on the seat of power 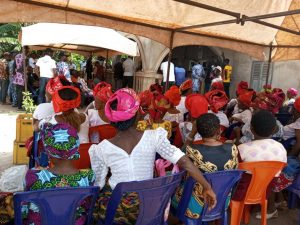 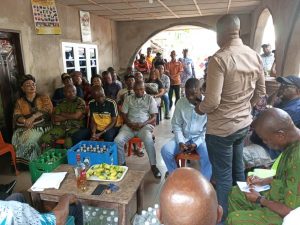 He further appreciated them and and promised not to fail them when he gets to the House of Assembly.

Meanwhile, it is going to be another great day in his Constituency today, as he is set to declare at the local government level. 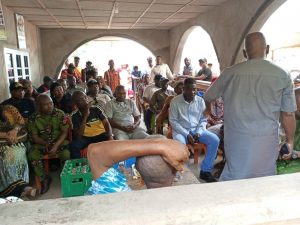 Comrade Lucky Nwogu as a man of impeccable character whose leadership traits tower above imaginations and mere comparisons, is already accepted by the constituents to represent them.

He is accessible, he listens, he has the capacity needed, he has the requisite knowledge needed in the business of lawmaking as he has undergone some series of studies on that. He is smart, intelligent and vocal 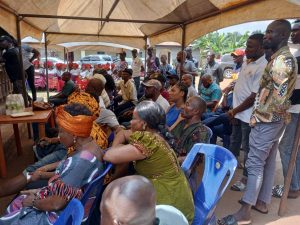 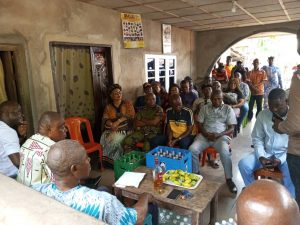