Barely a week after the completion on the transfer of ownership from Jack Dorsey and Elon Musk, former Twitter CEO Jack Dorsey has Launcher Bluesky Social, Set to Battle Elon Musk. 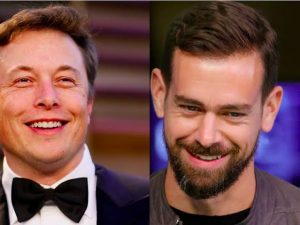 The platform, still in beta, already garnered over 30,000 sign-ups just two days after launch and is still getting more; its technology ‘AT Protocol’ gives users control of their algorithms 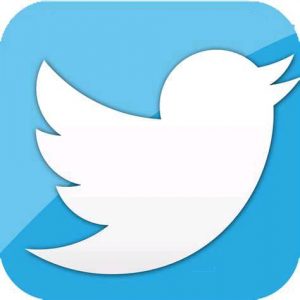 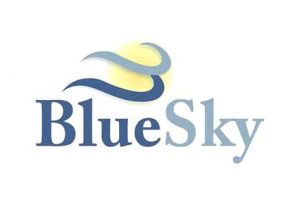 It’s been an interesting period since the Elon Musk and Twitter story trend, it seems to have a long tail with no end as more attachments keep popping up.

Bluesky is a blockchain-based decentralized social networking platform built to ensure users have adequate data control, creators have independence from platforms, developers have the freedom to build and users have a choice in their experience.

The platform, still in beta, already garnered over 30,000 sign-ups just two days after launch and is still getting more. Its technology ‘AT Protocol’ gives users control of their algorithms.

Bluesky Social will be using the ADX – ‘Authenticated Data eXperiment’ (ADX) protocol to utilize self-authenticating data, a model that would enable operations on ay network to be certified independently without a centralized host or authority.

This ADX protocol has been renamed Authenticated Transfer Protocol – AT protocol which still allows users to move their details from one platform to another without losing data.

The AT protocol is for large-scale distributed social applications and will allow users to port accounts, make algorithmic choices, interoperability and performance.

In 2019, Dorsey posted a tweet that read “Twitter is funding a small independent team of up to five open source architects, engineers, and designers to develop an open and decentralized standard for social media,” adding that the goal was for Twitter to ultimately be a client of this standard.

Reports of messages sent to Elon Musk, Dorsey explained that a new platform was needed and can’t be a company, that’s why he left Twitter. He said Twitter should have an “open-sourced protocol” similar to the encrypted-messaging app Signal and can’t have an advertising model.

Now coming to reality, the new platform will enable users to control what they see and move between several social platforms, with the ability to see the amount of data given to those platforms while using them.

JUST IN: MTN Network suffers outage in most part of Nigeria.