All is now set for the maiden convocation ceremony of Clifford university, Ihie in Isiala Ngwa North local government area of Abia State. The five day event is scheduled to hold from Wednesday, 24th March to Sunday, 28th March. The Vice Chancellor of the institution, Prof. Chimezie Omeonu made this known while briefing journalists on activities lined up for the event. 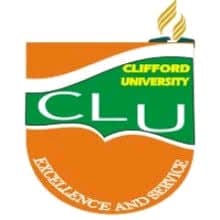 Prof. Omeonu said the ceremony would kick off on Wednesday, 24th March, with a convocation lecture while the following day, Nancy Hezekiah, who emerged as the best graduating student with the highest cumulative GPA of 4.88 would plant a memorable tree at the school campus. 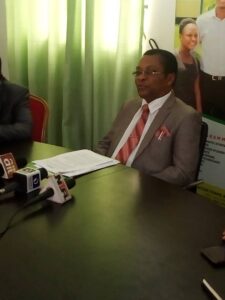 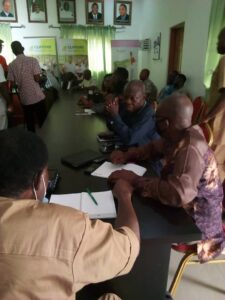 According to the VC, there will be a consecration service on Friday evening with Pastor Joseph Ola as the speaker. He went further to say that the Pro-Chancellor of the institution, Pastor Oyeleke Owolabi would be the speaker at a thanksgiving service to be held on Saturday, 27th March. Prof. Omeonu said the convocation ceremony would take place on Sunday, 28th March.

“Two of our leaders, Pastor G.C. Nwaogwugwu and Pastor Joseph Ola will be honoured. Dr. Adedeji Adeleke and Elder Emma Adelu will be presented with special plaques for their contributions toward the take off of the institution”.

Of the sixty-five (65) students that will be graduating, eleven (11) made first class. After the successful accreditation of Its academic programmes by the National Universities Commission (NUC), Clifford university owned by the Seventh Day Adventist Church opened Its doors to the public on 5th March, 2017. With student population of eighty-six (86) at inception, the population has increased to seven hundred (700) after four years. The VC insists that the school is affordable as the students pay between #380,000 to#400,000 per session. As part of its contribution towards reducing the high unemployment rate in the country, Prof. Omeonu, said the school placed premium on producing job creators instead of job seekers through the introduction of entrepreneurship education. 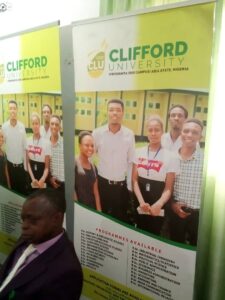 “There are plans to venture into entrepreneurship education. The students will be opportune to learn various skills. We’re very close to Aba where there are people with all kinds of skills. We plan to bring in some of these people though they may not be lettered but they have the skills and they will teach our students” 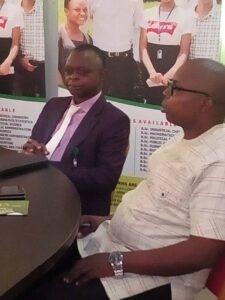 Clifford university has zero tolerance for cultism, examination malpractice and drugs. Admissions are ongoing in the 27 academic programmes of the school. Most of the students are admitted through the Joint Admission and Matriculation Board examination with a cut off mark of 160.

The university is named after a Seventh Day Adventist British missionary, Pastor Jesse Clifford who alongside the wife, were the first to preach the Adventist message in Eastern Nigeria. The SDA Church has about one hundred and twenty (120) institutions of higher learning across the globe.