Shuaibu Yohanna, pastor of New Life for All Nation Church in Masu village, Sumaila Local Government Area, Kano state, who was killed by a mob, has been put to rest.

On Thursday, September 30, the deceased preacher was buried in his hometown of Gingi in Katsina State’s Musawa Local Government Area.

Yohanna died on September 23 as a result of fatal wounds he sustained during a mob attack allegedly carried out by some irate youths of the community.

He was the Northeastern Evangelist of New Life Church and the CAN chairman of Sumaila Local Government Area in Kano State, Nigeria, until his murder.

May his soul rest in peace , Amen 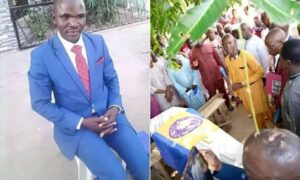 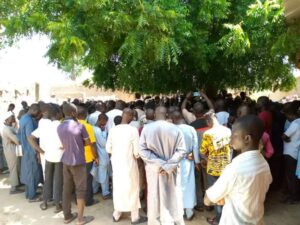 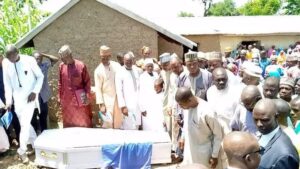 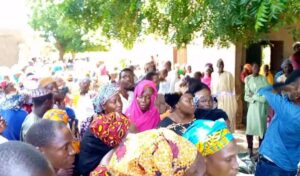 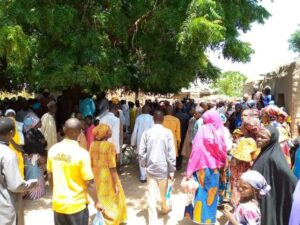