The remains of Feso Osunlalu, one of the students of Greenfield University, Kaduna who was killed after gunmen attacked the school on April 20, will has been buried on Thursday, May 27, 2020. 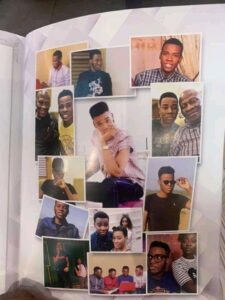 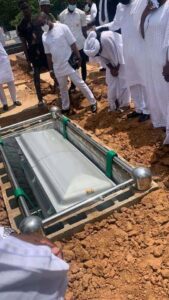 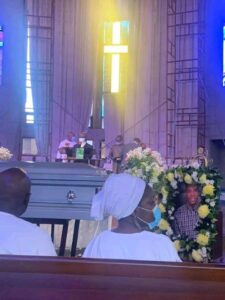 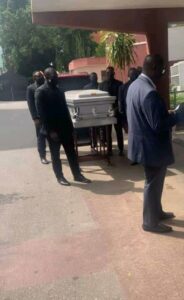 Osunlalu, 23, was in his 300 level studying international relations when the gunmen stormed the varsity and abducted about 20 students.

On April 23, three of the students were found dead. Three days later, Osunlalu and another student were also found dead as the gunmen insisted they wanted N100 million as ransom for their freedom.