Four more suspects have been arrested in connection with the deadly attack on Charles Soludo, a former governor of the Central Bank of Nigeria, that left three police officers killed. 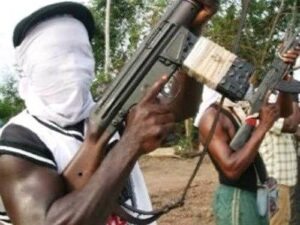 The names of the suspects have been released.

This was disclosed by the police command in Anambra, through its spokesman Tochukwu Ikenga, on Thursday. 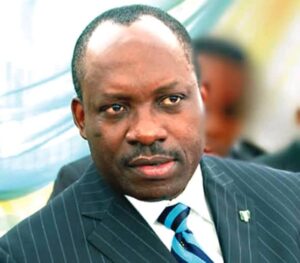 “The suspects confessed to have actively taken part in the attack and subsequent abduction of the Commissioner for Water and Public Utility, Emeka Ezenwanne,” the police said in a statement.

It further stated that the command had intensified efforts to rescue the commissioner.

Gunmen had attacked Prof Soludo at a political gathering in his Isuofia hometown in Aguata local government area on Wednesday.

Three police orderlies attached to him were killed in the attack.

The police had earlier confirmed the arrest of one suspect in the wake of the attack.

“Efforts are still ongoing to apprehend other fleeing accomplices, unravel the circumstances surrounding the incident and bring the suspects to book,” the statement added.