The Chairman of Udala Football Club, Chief Philip Udala, has reportedly been killed by unknown gunmen. 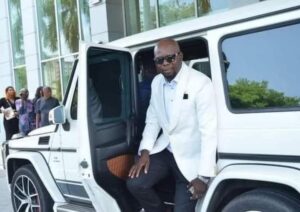 According to reports, the incident occurred on Tuesday, when his convoy ran into a team of armed gunmen at Eke-Agu Market junction in Abatete, Idemili North Local Area. 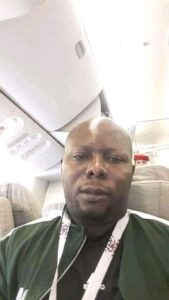 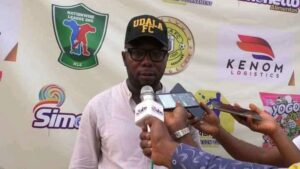 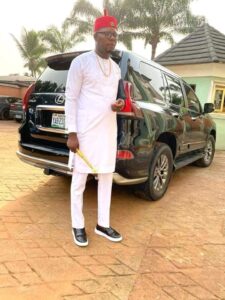 Members of his convoy were also killed and their vehicles burnt. 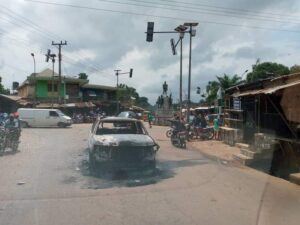 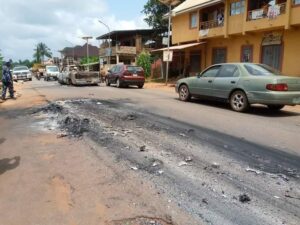 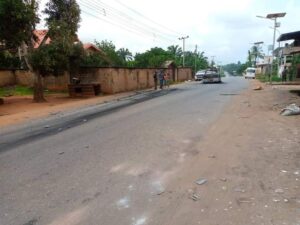 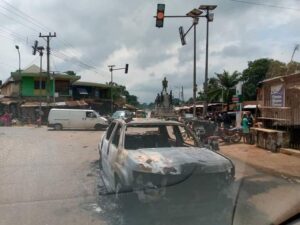